No items found.
Go To Pricing
Product is not available in this quantity.
Join Our beta 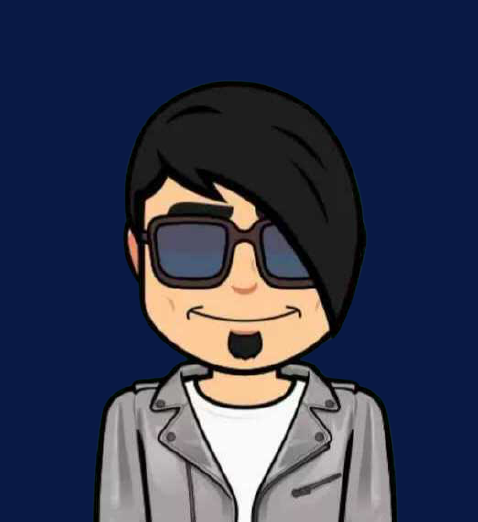 Web3: Expectation vs Reality and the Next Big Thing

The basic idea of Web3 is simple, but different from the earlier versions of Web1 and Web2 internet.

Web1, for instance, was the first global web consisting of static web pages, while Web2 was the likes of Twitter, MySpace, Facebook and so on. In Web2, people could become creators and not just consumers, but the internet version still retained control and owned users’ data.

Web3, however, has arrived to transform these online landscapes via blockchain technology through the promise of decentralization and ownership. To this end, this article explains what is expected from the evolving Web3 technology, as well as the current reality and the Next Big Thing.

In the Web3 ecosystem, users’ data is stored on the blockchain with no Tech company to claim ownership of personal data. This decentralization is expected to allow internet users to become owners of their information. Therefore, Web3 will bring a paradigm shift of data ownership from big Tech companies like Amazon, to individuals.

Typically, this idea of decentralization might lead to the reorganization of society at large as time goes by. For example, it could replace regulators with various technology-based solutions, but critical analysis of the concept of Web3 shows that it is still an abstract term yet to become a reality. Hence it is meant for the next generation of the internet. There is also every probability that Web3 may not support all blockchain-enabled potential features.

There are arguments on the authenticity of Web3 proposed decentralization, even when servers operate peer-to-peer. The true Web3 decentralization, to a very large extent, is seen as an aspirational dream. There is a possible need for a third party (an intermediary), for any user to access Web3 via a browser or mobile device. Yet what the expected decentralized Web3 will look like is still uncertain and people are more concerned about privacy (ownership). This is because it is generally assumed that scaling in a decentralized digital economy may be costly and difficult.

Indeed, the first set of Web3 may be the internet web currently in existence. However, it is regarded as the new enhanced platform based on digital currency and ownership. In the future, the Web3 features, like asset ownership and digital currencies may enter the mainstream. People will also find them attractive, unlike its decentralization through blockchain networks.

By extension, more corporate and government-owned blockchains are likely to gain more traction in Web3, while the features of decentralized coins and digital data ownership may attract low interest. A very good way to conclude is that NFTs and cryptos will excel as the Next Big Thing, which will result in more digital versions of traditional ownership contracts. In the NFTs and crypto space, content creators and artists can easily sell their works on the internet, and fundraising for new digital projects will be much easier.

Making sure we get the attention, our marketing genius ensures Astralis is growing its audience by portraying our message to the world

Thanks for joining our newsletter.
Oops! Something went wrong.

Money: An Explainer on Needs and Wants

How Crypto Is Leveraging Web3 to the Mainstream Market